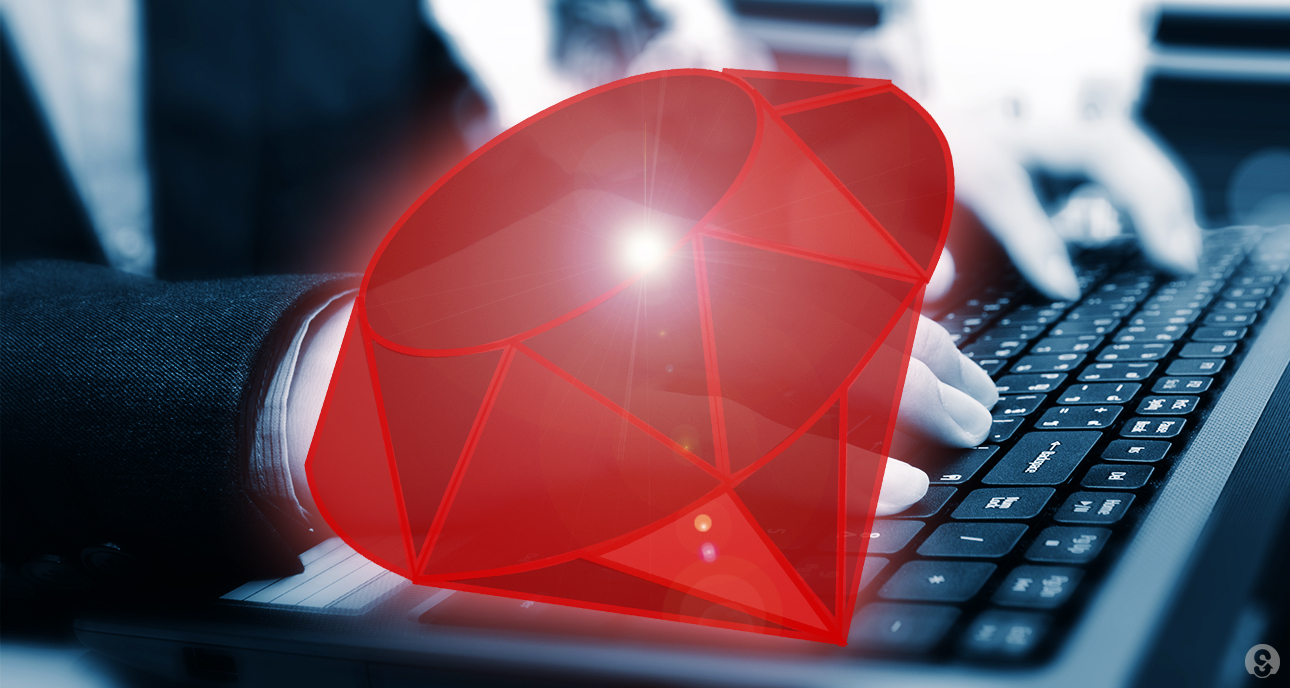 Amazon detailed the AWS Ruby SDK 2.0 improvements in a blog post. The features include:

Version 2.0 of the SDK is not backward compatible, but developers can use both versions of the Ruby SDK in the same project. The AWS Ruby SDK 2.0 is available here.

IBM to offer cloud and Big Data training programs
IBM has teamed up with more than 300 universities and colleges to teach students skills crucial for today’s job market, such as Big Data, cloud, mobile and social.

“Linux and other open innovation platforms have become a primary source of development in today’s technology marketplace, and companies are looking to colleges and universities to produce a workforce equipped with the skills required to innovate in these environments,” said Terri Virnig, vice president of power systems ecosystem and strategy at IBM. “IBM is committed to partnering with colleges and universities around the world to provide students hands-on experience with the technology that will make an impact in today’s data-driven marketplace.”

The partnership is a part of IBM’s Power Systems Academic Initiative. More information is available here.

Is technology diversity a teacher problem?
A new study by the National Bureau of Economic Research reveals that a teacher’s biases can be a discouraging factor in girls learning math and science, according to The New York Times.

“It goes a long way to showing it’s not the students or the home, but the classroom teacher’s behavior that explains part of the differences over time between boys and girls,” Victor Lavy, an economist at University of Warwick in England and a co-author of the paper, told The New York Times. “The most surprising and I think important finding in the paper is that a biasing teacher affects the work choices students make and whether to study math and science years later.”

All OpenJDK 9 warnings resolved
Oracle engineers have announced that all warnings in the OpenJDK 9 repository have been resolved.

According to a mailing list post from Oracle engineer Joe Darcy, all lint warnings in the Java repository have been cleared in the codebase of the upcoming OpenJDK release. Darcy specifically pointed out the elimination of all lint warnings through a round of code cleanup and a small language change to improve traction.