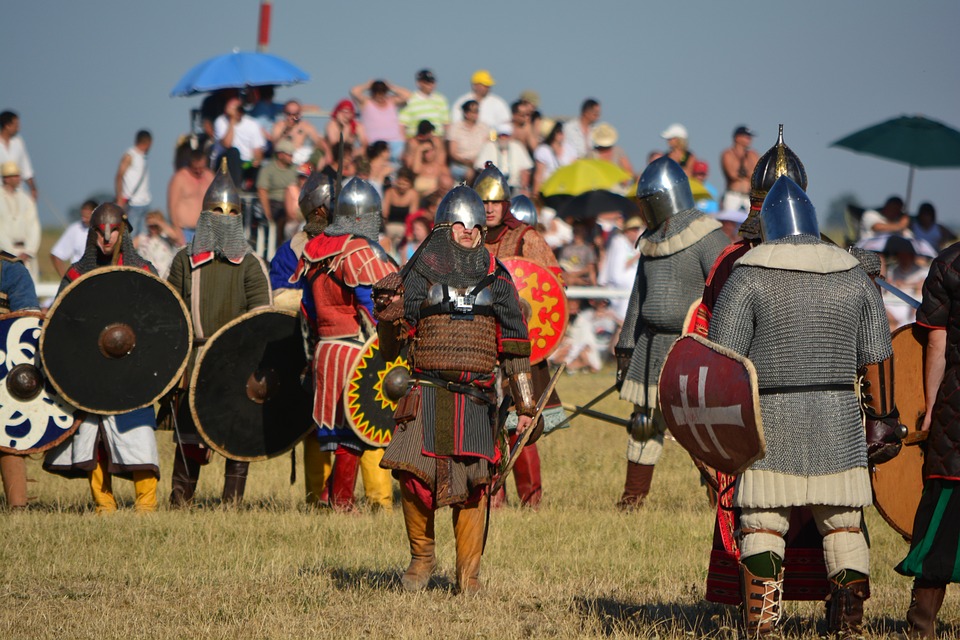 Microsoft releases SQL Server for Linux. Microsoft joins the Eclipse Foundation. Microsoft strikes a deep partnership with Red Hat. Microsoft open-sources .NET and C#. Microsoft releases Office for iOS. At this point we should collectively let our jaws rise to their natural closed position and understand that the game has changed.

The reality is that Microsoft means business as a multi-platform open-source player. In fact, we should have every expectation that in the future Microsoft will release more big products for Linux and more technologies in open source. The question is what has changed and why is Microsoft doing this? The simple answer is because the market has changed.

Coming to terms with new market realities
In the new cloud and devices world, what matters is not the software licenses you sell, but the volume and value of services and devices you support. Amazon has proven this formula with the success of AWS, and Apple and Google with the success of iOS and Android. To be clear, software continues to eat the world, and the provisioning of great cloud services and the making of great devices requires constant innovation and evolution of software IP. But the value created with the software is no longer monetized exclusively with a license sale. Instead, it may be monetized with cloud usage fees (AWS), subscriptions (Adobe), advertising (Google) or devices (Apple).

We are witnessing Microsoft execute a long-term shift to wean itself off license-based software monetization to a broader set of monetization strategies. Enterprises and consumers don’t want to own software like they used to, having learned that the perpetual licenses afforded them little in the way of control. Enterprises are now more comfortable renting software and letting its creators manage it. Similarly, consumers are comfortable paying for shiny new devices every year or two, and buying apps or app subscriptions. Vendors have to adapt to this shift, and Microsoft, to its credit, has.

Azure is a full-service cloud that is intended to compete for every cloud workload. Providing a diversity of Linux images to run enterprise apps is an imperative for business success. That Microsoft products like SQL Server have to come to Linux over time is also an imperative if these products are to compete on an equal playing field with multi-platform alternatives. Watching many customers up close run other databases on Linux in the Microsoft cloud clearly shifted some thinking inside the company. The cloud has made Microsoft a better learning company.

We should notice that as Microsoft transforms and the market business models change, the platform wars remain alive and well. Let’s take a stroll through history to see how a couple of Microsoft’s recent announcements illustrate this.

The platform wars are not going away
Eclipse traces its roots to efforts inside IBM to battle Microsoft’s encroaching inroads in application development in the late 1990s. Microsoft’s low-priced Visual Basic and later .NET and Visual Studio tools were winning developer hearts and minds in a world of more expensive Unix IDEs. IBM made a decision to turn the Eclipse tools framework into open source and later formed a foundation to evolve it. The effort largely accomplished its mission of creating a rich tool ecosystem for Java.

The strategic battles over tool platforms have not gone away, but have morphed into cloud platform wars where IBM is moving fast to become a top full-stack player, and also into the language wars where IBM’s partnership with Apple is pushing the recently open-sourced Swift language into servers and eventually into cross-platform mobile development to compete with Microsoft’s C# and its Xamarin acquisition. The game changes slightly, but the players stay the same.

Microsoft SQL Server traces its roots to a partnership with Sybase (now SAP) to support OS/2 in the late 1980s. Sybase pioneered a client-server model for its Unix-based relational database, and Microsoft wanted it for the new operating system. After the 1990 breakup with IBM over OS/2, Microsoft proceeded with Windows and acquired code rights for SQL Server from Sybase to evolve it exclusively for Windows—until March of 2016, when a Linux version was announced.

While by now the SQL Server code has been effectively 100% rewritten (at least once), it is a point to marvel that its lineage goes back to Unix. Being available for Linux will ensure that the database wars will continue no matter the OS or cloud. The difference now is that Microsoft is playing without a handicap.

Those of us observing the market for a couple of decades may not stop marveling at the broad shift Microsoft is making, but in the context of new cloud and devices economics, this is really the only sane path forward the company can take.