BlackBerry is jumping into the wearables space. The company just announced BBM support for a wide range of Android Wear wearable devices.

“The integration of BBM to support wearable technology is just one way we’re expanding the capabilities of our portfolio and delivering exciting options for customers to easily access BlackBerry’s cross-platform technologies,” said Herman Li, senior vice president of BBM engineering and product management at BlackBerry.

Users will be able to access BBM alerts, read and respond to BBM messages, and accept BBM invites, all from their Android Wear devices without having to access their smartphones.

In addition, the company announced a new cloud-based Internet of Things platform designed to provide a secure and scalable way for developers to manage and develop IoT apps and devices.

“Looking ahead, we will extend the platform with other BlackBerry technologies to give developers additional control over the flow of information to devices on the network’s edge,” said Matt Hoffman, vice president of strategy and marketing for BlackBerry Technology Solutions. 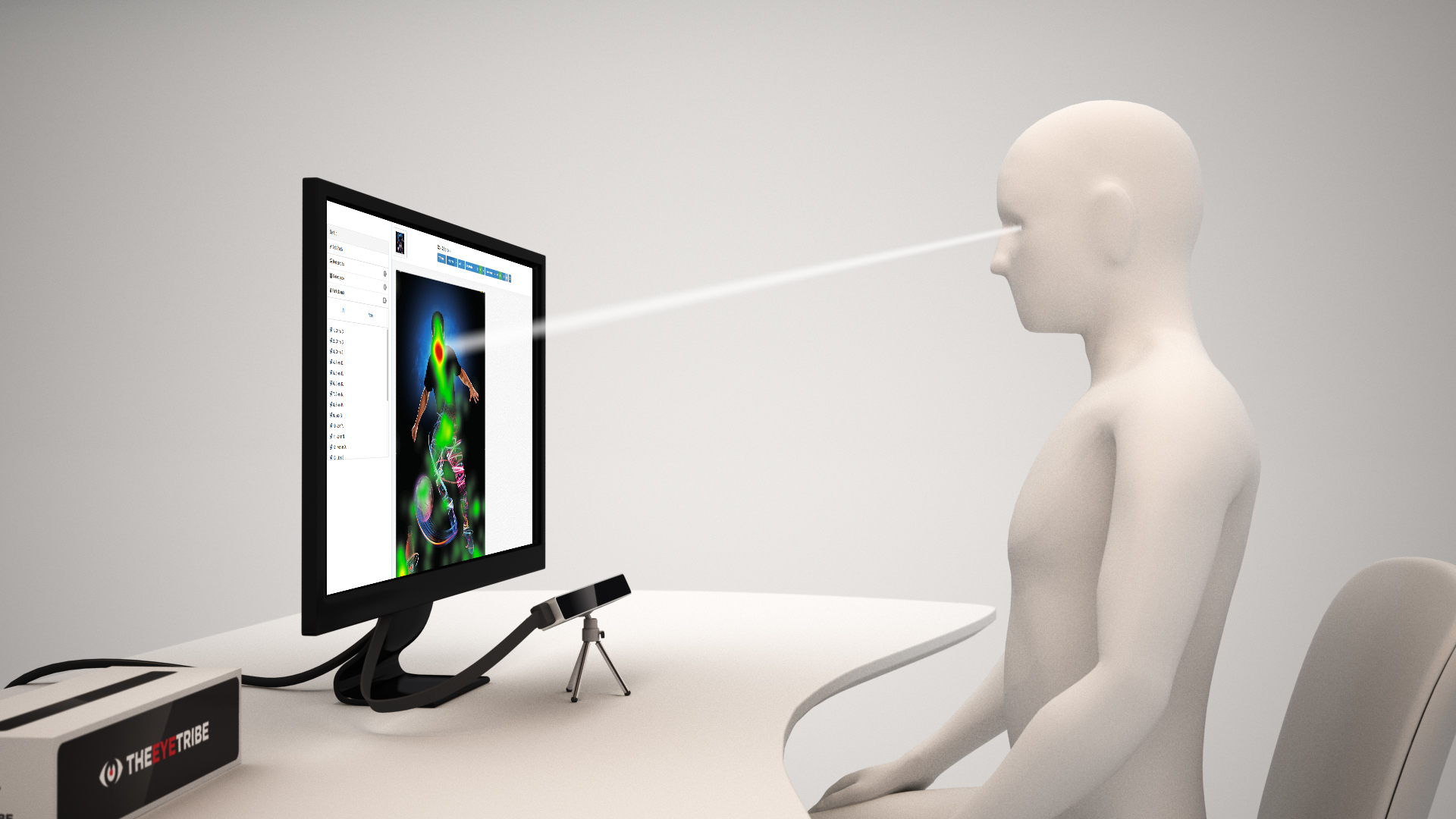 “We’re extremely excited to be back at CES and to show how quickly we’ve advanced our products for mobile form factors and into new areas like LCD TVs and cloud-based analytics,” said Sune Alstrup Johansen, CEO of the Eye Tribe. “With our solution, OEMs can fast-track integration of real eye tracking. We want to bust the myth that it is an expensive and complicated affair.”

Git-Game: An open-source game project to test Git knowledge
Developers looking to hone and test their Git skills can now do so with Git-Game, a terminal game hosted on GitHub designed to test knowledge of Git commands.

Git-Game has a total of 10 levels, with progressively harder tasks to perform on the Git-Game open-source repository. It starts by cloning the repository by running a “$git clone” command, and the first task is as follows:

Check out the commit whose commit message is the answer to this question: “When a programmer is born, what is the first thing he/she learns to say?”

Minecraft user creates text editor inside the game
A developer and Minecraft gamer has developed the Redstone Word Processor, a text editor built and running entirely inside the virtual world of Minecraft.

After nearly two years of work, Minecraft user Koala_Steamed has created a word processor that can load files from memory and offers uppercase and lowercase letters, numbers and symbols. All the data flows through a single line of code in Redstone, and the editor is 5×10 in dimension with a 50-character limit using a 16-segment display.

A video of the Redstone Word Processor in action is available below:

Koala_Steamed has plans to turn the editor and word processor into a working computer within Minecraft with an ALU and a CPU, as well as adding RAM to enable file saving. 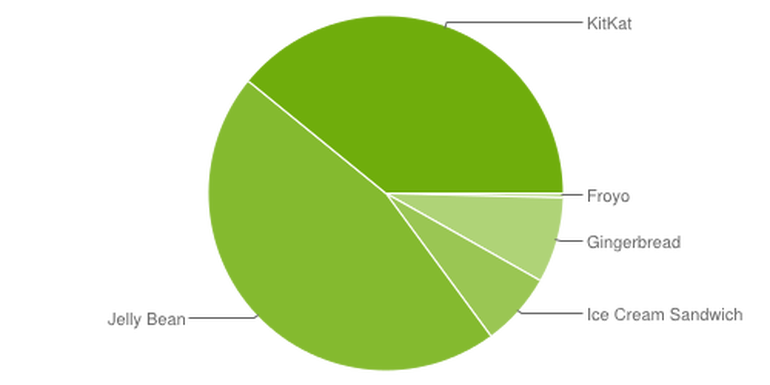 KitKat, which dealt with upgrade and rollout issues, was released in a slew of staggered releases on various Android devices. Thus Lollipop’s close proximity to KitKat’s release may be hurting the adoption of Lollipop, along with the possibility of souring users to the idea of switching to a newly released mobile OS fraught with bugs.

Lollipop reviews and user reception have been largely positive compared to that of KitKat, so uptake may see a significant increase in the next several months. The full Android platform report for January 2015 is available here.

Novm is not an official Google product, and is available open-source on GitHub.