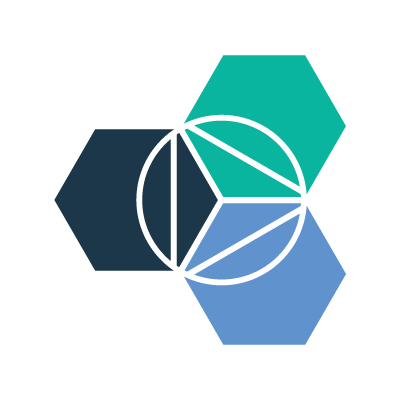 IBM is launching new Bluemix services for developers. The new tools are designed to give developers an easy way to integrate data analytics and visualization into their cloud-based applications.

The Mobile Vision API provides a Face API that can detect human faces from images and videos more accurately than the Android FaceDetector.Face API, as well as a Barcode API that detects barcodes in real-time.

Google Cloud Messaging has been updated to provide localization support in notifications, and Nearby Messages introduces a new cross-platform API that can find and communicate with beacons and mobile devices.

iPython 4.0 completes the project’s transition to use in Jupyter Notebooks, for which GitHub launched support back in May. Jupyter consists of interactive command shells used to create browser-based notebooks with support for code, rich text, mathematical expressions, and other media used primarily by data scientists, researchers and programmers. GitHub hosts more than 200,000 of them.

Jupyter developer Benjamin Root detailed the finer points of the transition in a blog post.