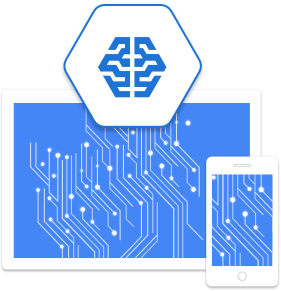 At GCP Next, Google announced the latest results of work completed on the Google Cloud Platform. The next round of innovation builds on its portfolio of data-management and analytics capabilities by adding new products and services in areas like machine learning, open source and Big Data.

Cloud Machine Learning also pushed some of its technologies to open source, including TensorFlow, which is the No. 1 machine learning project on GitHub, the company wrote.

This vulnerability does not affect Oracle server-based software. It may be remotely exploitable without authentication, and could be exploited over a network without the need for a user name and password. The products that are affected include Oracle Java SE 7 Update 97, and 8 Update 73 and 74 for Windows, Solaris, Linux, and Mac OS X.

Successful exploits can impact the availability, integrity and confidentiality of the user’s system. Due to the severity of this vulnerability and the public disclosure of technical details, Oracle recommended that customers apply the updates provided by the security alert.

Gnome 3.20
After six months of work by the GNOME community, version 3.20 has been released as the latest version since GNOME 3. It contains new features as well as smaller improvements and bug fixes. In total, the release incorporates 28,933 changes made by approximately 837 contributors.

In 3.20, it is possible to upgrade to new versions of an operating system. This is the first time that GNOME has this ability, and this means that there is no longer a need to do a new installation or use a command-line tool to get the next version of the distribution.