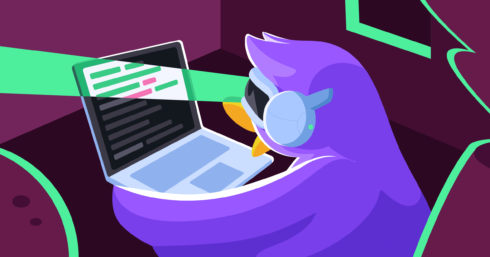 Debugging platform Rookout has announced a new X-ray vision feature that will enable developers to look into third-party dependencies and check for bugs within them.

The company explained that debugging third-party code, whether from a vendor, an open-source project, or an ex-employee, can present a number of challenges, especially when it comes to debugging. According to Rookout, developers are used to viewing these dependencies as black boxes that they have no visibility into.

This challenge is amplified when developers are working remotely and can no longer go over to a colleague’s desk to troubleshoot.

“Debugging becomes even more difficult when you run into code that you didn’t write — which in today’s modern distributed environments can be the large majority of code keeping the application running,” said Liran Haimovitch, CTO and co-founder of Rookout. “Before today, even adding a log line to one of those 3rd party dependencies seemed like an insurmountable task, but that is all changing with our newly released functionality.”

The new tool is installed as an SDK and deployed into running instances of an application. It then performs bytecode manipulation to gain access to running code frames. This enables it to gather the value of local variables, stack traces, and metadata about the application. According to Rookout, this means that data can be gathered even when the software engineer didn’t build the application themselves and doesn’t have access to the source code.