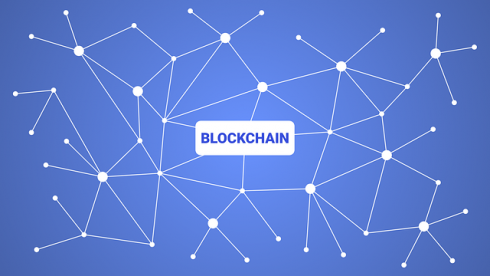 Amazon has announced AWS Blockchain Templates, a new solution that will allow customers to launch Ethereum or Hyperledger Fabric networks in minutes. The templates will configure all of the AWS resources needed to get started and make it easy to scale.

The Ethereum template offers two options: ecs and docker-local. The ecs template creates an Amazon ECS cluster in a VPC and launches a set of Docker images within that cluster. The docker-local option runs within a VPC and launches Docker images on EC2 instances, and supports Ethereum mining, the EthStats and EthExplorer status pages, and a set of nodes that both implement and respond to the Ethereum RPC protocol.

Apache Oozie v5.0.0 is released
The Apache Software Foundation has announced Apache Oozie v5.0.0, which is an update to the workflow scheduler for Hadoop. New features of this release include moving the launcher from MapReduce mapper to YARN ApplicationMaster, switching from Tomcat 6 to Jetty 9, updating third party libraries, rewriting the workflow graph generator, JDK 8 support, deprecating Instrumentation in favor of Metrics, adding indexes to speed up DB queries, and fixing CVE-2017-15712.

“Apache Oozie 5’s flagship feature, Oozie on YARN, started off as a 1 day hackathon project almost 4 years ago, and it’s great to see that the Oozie community has taken it on and made it ready for everyone to use,” said Robert Kanter, vice president of Apache Oozie. “It’s a big change to Oozie’s architecture, and I think our users are going to be very happy with the benefits it brings.”

Pivotal Software is now a public company on the NYSE
Pivotal Software has announced that it is now a publicly traded company on the New York Stock Exchange. The IPO of 37,000,000 shares of its CLass A common stock was priced to the public at $15.00 a share.
“Going public is a major step for Pivotal; however, it will not change who we are, how we work, or our mission. Today is a special day, but it’s in the many days ahead that we will define the impact our company leaves on our customers and the world,” the company wrote in a post.