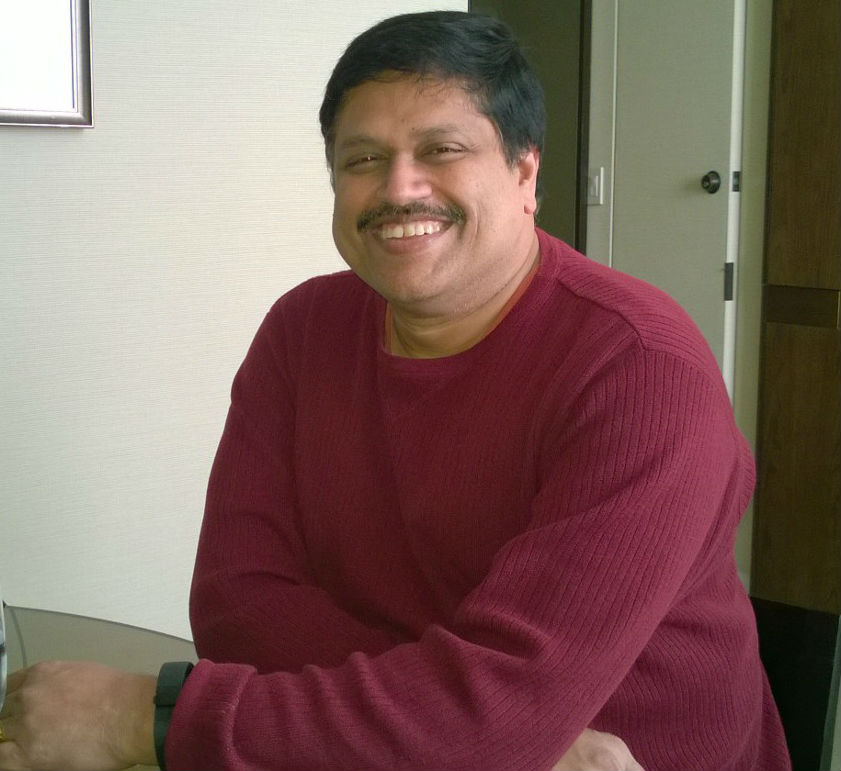 Updates to Visual Studio, Visual Studio Online, Azure and the .NET Framework were announced at a New York City event today that was live-streamed to an estimated 250,000 developers around the world.

Soma Somasegar, corporate vice president of the developer division at Microsoft, said in an interview with SD Times on Monday that “developers are center stage in a cloud-first, mobile-first world. The reason I say that is because it’s the developers who are going to be building the applications and experiences and services that you and I and anybody else are going to be experiencing through the variety of devices that we have access to with a set of services that are running in the cloud that offer these experiences. So developers have a critical role in that process. We want to have a great offering for every developer working on any kind of application.”

The Cordova toolset allows Windows developers to use HTML5 and JavaScript right in Microsoft’s development environment. Further, he said, a deeper integration with Xamarin brings the ability to use C++, C# and .NET to build apps for Android, iOS and Windows mobile devices. Microsoft and Xamarin announced an easier way to install Xamarin from Visual Studio, as well as Visual Studio support for Xamarin Starter Edition, available later in the year.

The updated IDE will also include a Connected Services Manager, which is a kind of app store for APIs that enables developers to navigate, search, discover and consume APIs in Visual Studio 2015. “APIs are becoming the new digital currency,” Somasegar said, and this feature will enable services such as Office 365, Salesforce and Azure Platform Services to be built in to the apps.

Other additions in Visual Studio 2015 include:
• An Android emulator, so developers can see how the UI and navigation of their apps will work on Android devices;
• NET vNext, which Somasegar called a “ground-up redesign for the cloud—both public cloud on Azure or private cloud on Windows servers;”
• Smart Unit Testing, brought in from Microsoft Research, where it was known as Pex;
• And the Unity game engine, which Microsoft obtained in its acquisition of SyntaxTree in July. This will improve the company’s support for game developers.

.NET opened up
Next for .NET is the continued work to deliver it as open source, which began with the April announcement at the Build conference that the Roslyn compiler stack would be open source. “We’ve been open-sourcing parts of the .NET Framework over the last 12-18 months or so,” said Somasegar. “We’re going to take the next big step forward and say that the server-side .NET stack is going to be open-sourced fully, starting with ASP.NET at the top going all the way down to base class libraries and the Common Language Runtime.”

Microsoft is setting up a GitHub repository to get the Mono community and others to start working with the company as it open-sources .NET over the next several months, Somasegar added. The goal, he said, is to have one open-source stack out in the open instead of multiple stacks, and he said Microsoft hopes to leverage the expertise of the engineers working on Mono to accomplish that.

“The Mono base, the early reaction has been positive. It’s something they’ve been asking of us for a while,” he said.

Somasegar also noted that Microsoft plans to take the .NET core server runtime and framework cross-platform, to Linux and Mac OS platforms. When asked what porting Microsoft’s essential tools to other platforms might mean for Windows, he said, “We want to continue making sure that .NET is a fantastic programming environment and a runtime platform on Windows. At the same time, we also want to make sure that developers have a broader choice… and not be constrained by just one thing.”

As to the experience on Linux, Somasegar added, “We own .NET; we don’t necessarily own Linux. We have to figure out how to work with the Linux community to make it great. Our goal is to make sure .NET is fantastic on every platform we support, but that platform also has to work with us.”

A DevOps focus for VS Online
Release-Management-as-a-Service tops the new capabilities announced today for Visual Studio Online, as Microsoft looks to round out the ALM suite with DevOps services. The Release Management feature had only been available to customers using the on-premises Team Foundation Server. This feature enables organizations to orchestrate code deployment and configuration artifacts throughout the development life cycle to ensure more confident, frequent deployments.

Also in the next Visual Studio Online release, Build vNext brings in what Microsoft is calling the next-generation build system that introduces “reusable tasks” that enable creation of custom build workflows.

Armed with this complete set of tools, “The opportunity for a developer has never been this high,” Somasegar said. “On the one hand you have literally a couple billion devices that are your target as a developer. That’s a pretty large target base for you as a developer. On other hand, the cloud, because of its inherent nature of scale and elasticity and economics and other kinds of benefits, takes care of any and all infrastructure needs that you have. So the barrier to entry for you as a developer is very low.