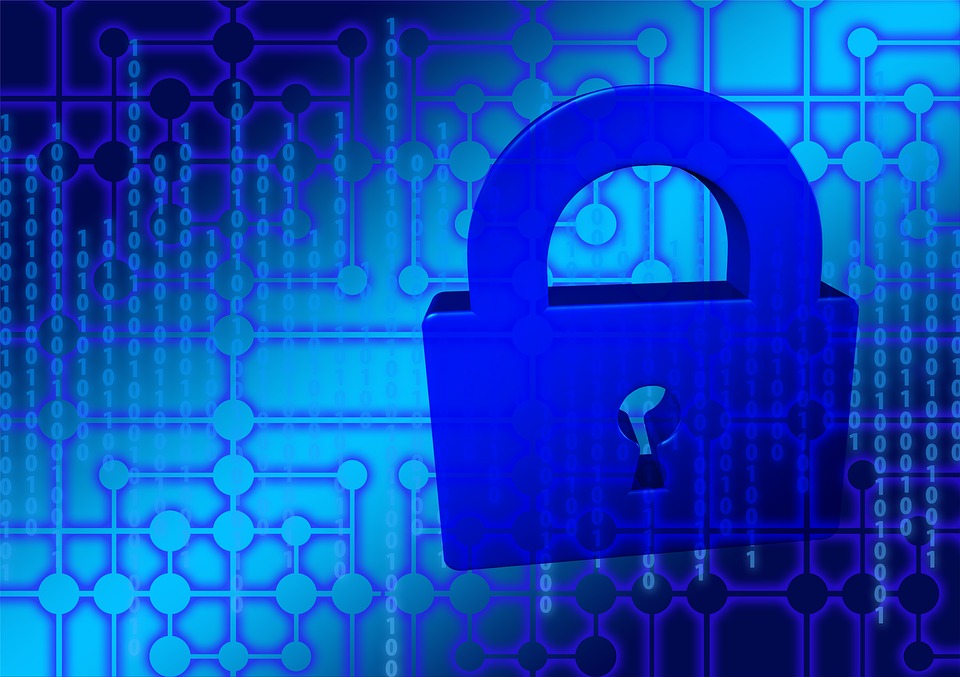 Mozilla has launched a new solution designed to help developers secure their websites. The HTTP Observatory website provides developers with a set of tools to analyze their sites, and gather information on whether or not they are using the most secure solutions. According to the company, Observatory is split into three projects: a scanner, a command-line interface, and a web interface.

“The scores and grades offered by the Mozilla Observatory are designed to alert developers when they’re not taking advantage of the latest web security features, as recommended in Mozilla’s web security guidelines and server side TLS guidelines,” the company wrote on the Observatory website. “Individual developers will need to determine which of these security technologies is right for their sites.”

Zig is intended to replace C. Right now, it remains small but concise enough to solve computing problems, according to its GitHub page. Its most recent advancement is the official style guide, also available on GitHub. The conventions are not enforced by the compiler, but they are shipped in the documentation.

Other features include a debug mode that optimizes for fast compilation time, a release mode that produces heavily optimized code, easy cross-compiling, and no preprocessor. Zig also has a few designed features that provide a way to accomplish tasks without a preprocessor.

uSens also launched its uDev network, so developers in the community can integrate with the company’s hand- and head-tracking technology in AR/VR projects. The network offers full-stack developer kits, as well as support for IDEs and workflows. uSens currently supports C++, C#, Java and Unity for mobile and desktop developers.

“Enterprises need fast and easy ways to deploy and move workloads between on-premises and public cloud environments,” said Robert LeBlanc, senior vice president of IBM Cloud. “Our collaboration with VMware is becoming the glue for many organizations to scale and create new business opportunities while making the most of their existing IT investments in a hybrid cloud environment.”