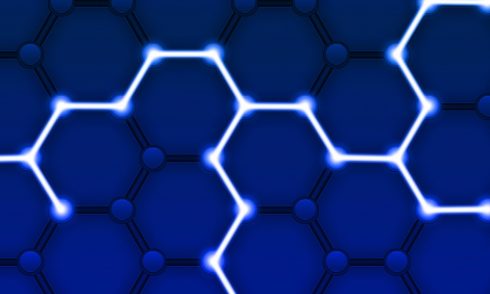 IBM is continuing its effort to democratize blockchain technology for developers. The company announced the availability of the IBM Blockchain Platform Starter Plan designed to give developers, startups and enterprises the tools for building blockchain proofs-of-concept and an end-to-end developer experience.

“What do you get when you offer easy access to an enterprise blockchain test environment for three months?” Jerry Cuomo, VP of blockchain technology at IBM, wrote in a blog post. “More than 2,000 developers and tens of thousands of transaction blocks, all sprinting toward production readiness.”

IBM has been focused on bringing the blockchain to enterprises for years. Earlier this year, the company announced IBM Blockchain Starter Services, Blockchain Acceleration Services and Blockchain Innovation Services.

According to the company, the Blockchain Platform was initially built for institutions working collectively towards mission-critical business goals. “And while Starter Plan was originally intended as an entry point for developers to test and deploy their first blockchain applications, users also now include larger enterprises creating full applications powered by dozens of smart contracts, eliminating many of the repetitive legacy processes that have traditionally slowed or prevented business success,” Cuomo explained.

“Starter Plan was introduced as a way for anyone to access the benefits of the IBM Blockchain Platform regardless of their level of blockchain understanding or production readiness. IBM has worked for several years to commercialize blockchain and harden the technology for the enterprise based on experience with hundreds clients across industries,” Cuomo wrote.