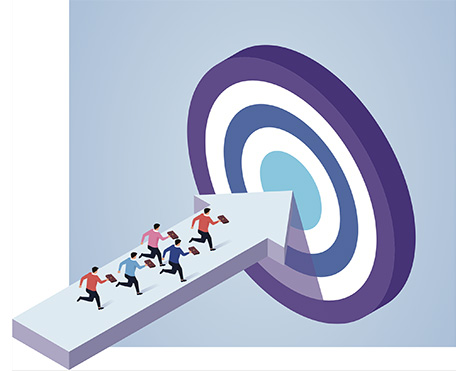 Microsoft this year finally completed its plans to merge .NET Core, .NET Standard and .NET Framework. The company first announced the ambitious effort last year, and was able to complete the task on schedule with the official release of .NET 5.0 — along with ASP.NET Core, EF Core, C#9 and F#5 — at its .NET Conf 2020 in November.

“You’d think that “November 2020” was a cheque that could not be cashed given all the challenges this year, however, .NET 5.0 has been released on time,” Richard Lander, program manager for the .NET team, said in a blog post.

But that’s not it for the company’s .NET unification journey. Microsoft already revealed .NET 6.0 will be released in a year with more focus on Xamarin developers being able to use the platform.

Aside from the .NET 5.0 release, one of the biggest announcements of the year was in September when Microsoft made the decision to exclusively license OpenAI’s GPT-3 language model — the autoregressive language model that outputs human-like text. Microsoft plans to develop and deliver advanced AI solutions and create new solutions based on advanced natural language generation.

Other notable announcements throughout the year included investments to Visual Studio, updates to TypeScript, and new open-source tools.

After many updates to its programming language for application-scale JavaScript, TypeScript 4.0 was released in August. The latest version is meant to represent the next generation of the language, and focused on expressivity, productivity and scalability.

Lastly, the company released a number of new tools into open source.

GW-Basic Code, the BASIC interpreter written in assembly language, was brought to GitHub in May for historical and educational purposes.

Project Tye, an experiment project meant to make it easier to develop, test and deploy microservices was announced in May.

The company open-sourced its extension of TensorFlow for Windows, TensorFlow-DirectML, in September. The solution is meant to bring Tensorflow beyond its traditional GPU support and to native Win32 and Windows Subsystem for Linux.

Project OpenFuzz was released in September to reduce the complexity of fuzz testing and help developers find and fix bugs at scale. And Playwright for Python was announced in October for automated end-to-end tests written in Python.