Testing in a complex digital world 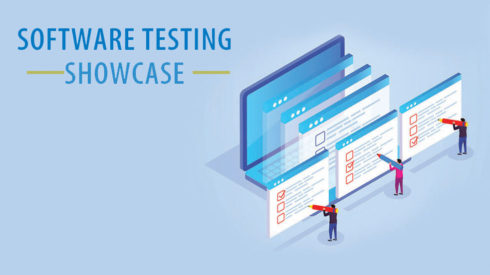 About a decade ago, application testing was fairly straightforward, albeit a manual effort and somewhat of a drag on delivery. Tests cases were written, functional and UI tests were done, regression, pen and load testing would happen, and the application was deemed ‘good to go.’

Yes, the testing world has evolved. We’re seeing automated testing, continuous testing and security testing emerge, as well as non-traditional testing such as feature experimentation and chaos engineering advancing to keep pace with organizational demands in the digital age.

This showcase is a guide to some of the companies that provide testing tools, and each comes at the issue from a different perspective. We hope you find it useful, and encourage you to reach out to these solution providers to learn more.