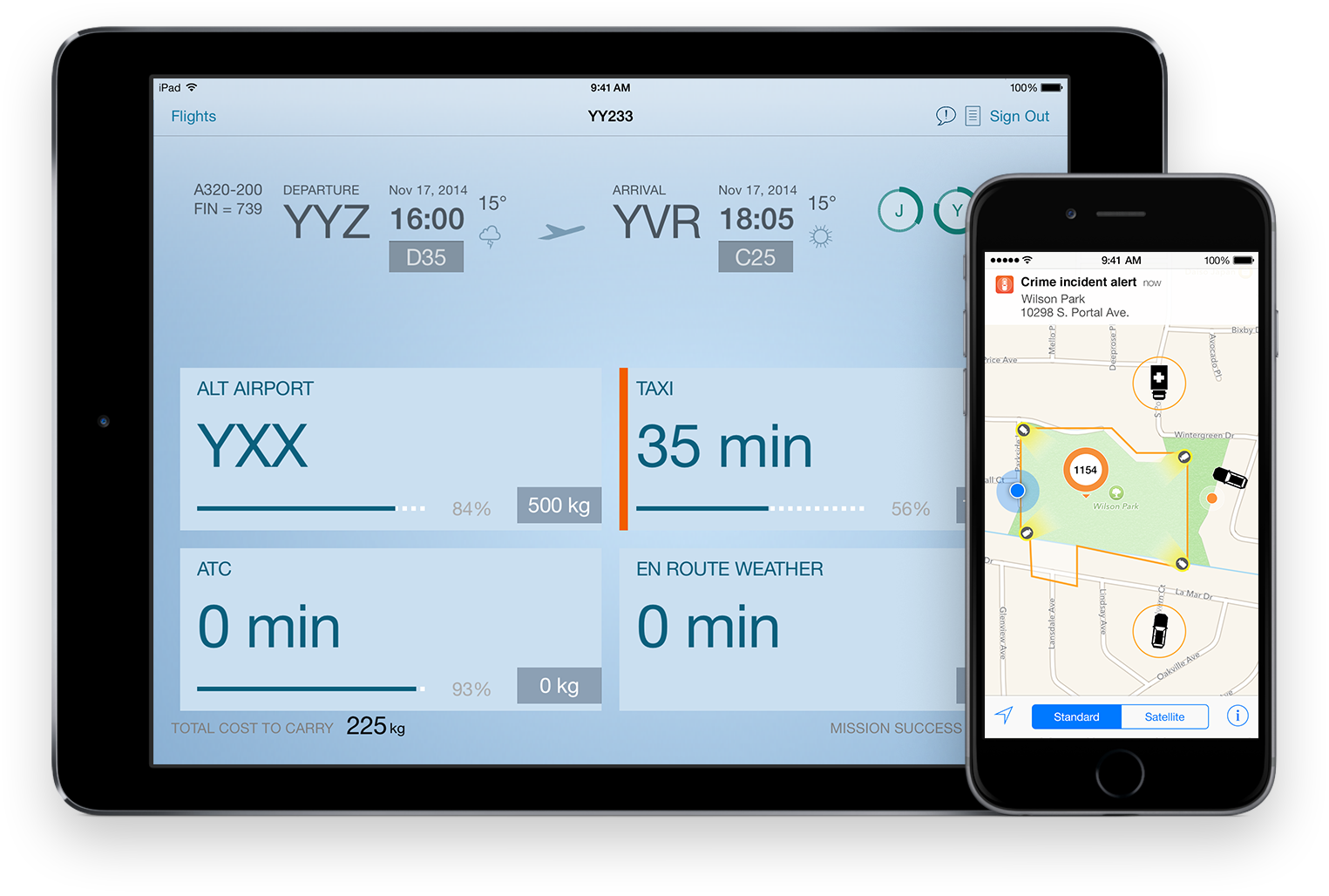 IBM laid out plans to develop half a dozen native, HTML5 or hybrid-optimized apps on the IBM MobileFirst platform to build and deploy mobile apps, or to integrate with third-party tools. The company also announced new hybrid cloud services based on Bluemix composable APIs, on top of several new public cloud services such as IBM DataWorks, the general availability of Watson Personality Insights, and services around orchestration, collaboration and security.

On the developer-specific front, IBM is rolling out a secure passport gateway and an API Harmony service for managing client applications, along with new Enterprise Containers extending native Linux containers with Docker APIs.

Google extends Pwnium competition
Every year, Google holds its Pwnium bug-hunting competition and rewards security researchers on their exploits. The company has announced that Pwnium will go from being held once a year to a year-round, worldwide opportunity. More information is available here.

Python 3.4.3 released
Python 3.4.3 has been released with hundreds of bug fixes and small improvements. New major features and changes include: